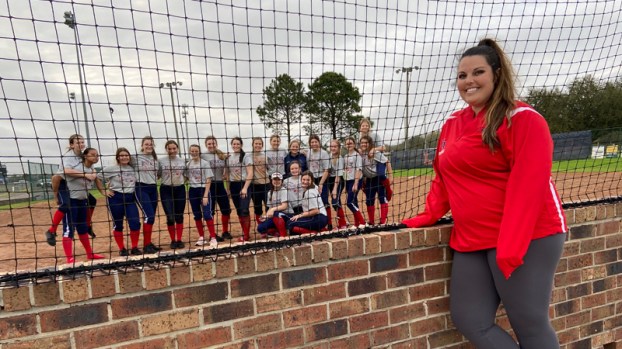 Coaches stuck at home long for the field

Stein, who also is the football team’s defensive coordinator and a science teacher, has gotten a quick introduction to the video conferencing app since schools – and their sports teams – have been shut down by the threat of the coronavirus.

“I’ve been in Zoom clinics and I didn’t know it existed until Monday,” Stein said.

Under orders from Louisiana Governor John Bel Edwards, public schools have been ordered closed until April 13 and face-to-face meetings of more than 10 people have been forbidden. That has all spring sports at a standstill until the crisis has passed – and spring sports coaches left way out of their comfort zones. 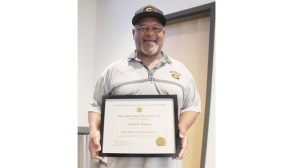 For the first time in years — in some cases, decades — baseball, softball and track coaches have a spring off. They’re not holding practices, playing games, combing through stats or watching the 15-day weather outlook.

“(I’m spending) more time with my kids than ever,” Stein said.

East St. John head baseball coach Wendell Henderson said he’s just trying to stay out of his wife’s way as they hunker down with their children. 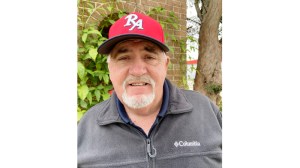 It’s gotten so bad that he (and other baseball coaches) are watching reruns of old baseball games on TV.

“I had my wife dying laughing the other day; she almost passed out,” Henderson said. “I was looking at a baseball game from 1976, the Yankees when Bucky Dent hit the homerun. There was a ball hit to the outfield and I looked at it and, to me, the right fielder should have caught the ball, but he stopped. I said, ‘Man! You’ve got to catch that ball.’ I’ve gotten to where I’m coaching people who were playing when I was in high school.”

In all seriousness, though, Henderson said he is sad that his players have lost most of – if not all of – their seasons.

“I was so hurt, not just for me because, as a coach, I’ve got years to be a coach,” he said. “But the seniors, they deserved to have their season. I try to talk to them as much as I can, and you can hear it in their voices. I try to be optimistic with them, but I try to let them know the seriousness of the situation too.” 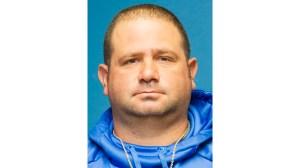 While Riverside Academy softball coach Tamra Regalo is sad that her very promising season is on hold indefinitely, she has other things on her mind – like the birth of her first child, Brock, who is due in two months.

“I am doing a whole lot of nothing at this point,” Regalo said. “I’m looking forward to doctor’s appointments just to get out of the house. I can’t do much of anything, other than get the baby’s room ready.”

Newly hired Riverside Academy assistant coach Marty Luquet had come out of retirement and was just getting started with his new team when the state shut everything down.

“I had it perfect,” he said. “I went to practice, worked on the field, had practice, had games. Everything was great. I was loving the kids. They were working hard. Then, poof. The biggest thing for me was that, I didn’t want it to end with us telling them it was over while they were in the dugout. We were fortunate to get those two games in on Saturday (March 14). Even though those didn’t go well, at least they were on the field. Not everybody got that chance.”

But teachers, like Stein, are missing their regular jobs as well.

“I think all coaches and teachers are being reminded that, it’s really the kids we love and miss and not the education or the game itself,” Stein said.