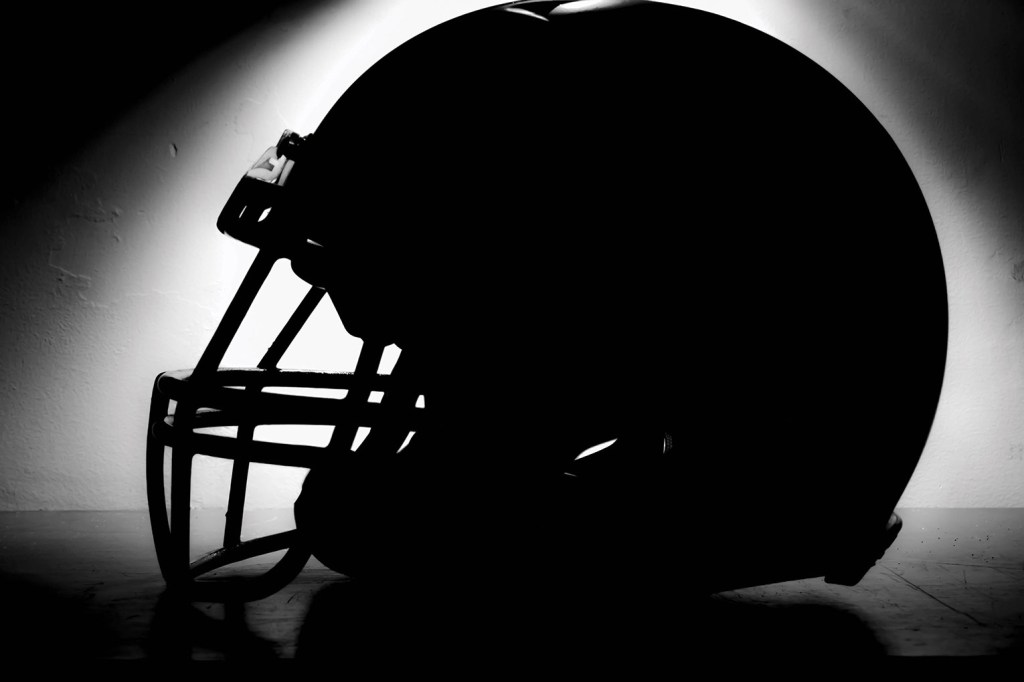 DESTREHAN – While they may be pretty impressive in football, wildcats actually are a fairly rare sight in south Louisiana.

But there sure will be a lot of them in New Orleans this weekend.

St. James and Destrehan, the two River Parishes football teams that call themselves Wildcats, are headed to the Mercedes-Benz Superdome where both will play for their respective football state championships in the Allstate Sugar Bowl Prep Classic.

Since the inception of the Prep Classic in 1981, there have been 34 appearances by schools from the three-parish area that includes St. James, St. Charles and St. John the Baptist. Although no St. John school made it this year, two from the area will play for state titles this weekend.

These Wildcats are the underdog. After going 4-3 early, with losses to St. James, East St. John and Terrebonne, a lot of folks wrote Destrehan off for the year. That only made them mad. The team is led by Alabama commitment Kyle Edwards, who has rushed for 1,136 yards and 27 touchdowns this season. He had more than 200 yards last week against Haughton.

“They probably counted us out when we were 4-3,” Robicheaux said. “But hey, we’re playing in the state championship game. I’m so proud of this group of guys.”

The scars of the Superdome turf are still fresh. In 2015, the Wildcats reached the finals for the first time in eight years, only to lose to their biggest rival, Lutcher, 41-14.

This time, the Wildcats are the top dogs – the undefeated No. 1 seed, the top ranked team in the state in Class 3A and they play Jennings, a 23 seed playing in a state championship for the first time in 27 years. How big a deal is it? The entire St. James Parish school system will have half a day to give fans time to get to the Dome and get their popcorn for game time.

But the Wildcats will have to watch out for the team playing Cinderella this year. Sophomore Trevor Etienne is the younger brother of Clemson standout Travis Etienne.