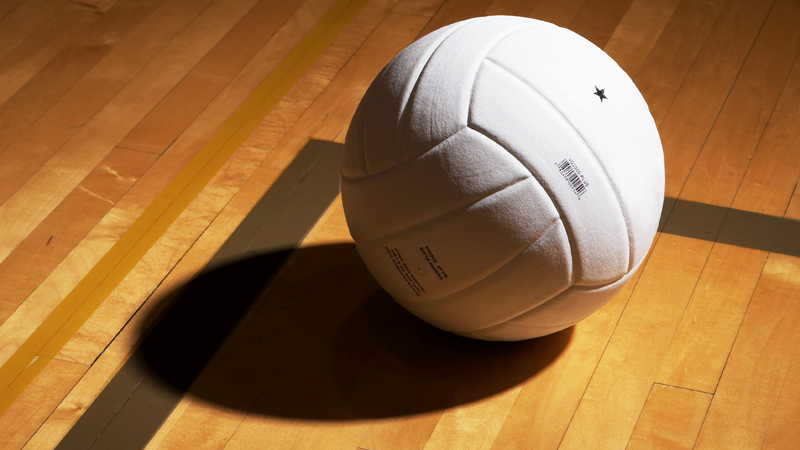 LAPLACE – The Riverside Academy and St. Charles Catholic volleyball teams both saw their seasons end in the second round of the playoffs this week. That means St. John the Baptist Parish will not be represented at the Louisiana High School Athletic Association’s annual State Volleyball tournament, which begins Nov. 14 at the Pontchartrain Center in Kenner.

Anna Guidry led with seven kills against Northeast. Morgan Williams had four kills and Valerie Perilloux had three against Dunham. In Division V, No. 17 seed Riverside Academy defeated No. 16 Brighton in straight sets, 25-15, 25-20, 25-18 to advance to a second round match against No. 1 seed and 12-time state champion (three in a row) Country Day. The Lady Rebels lost in straight sets.

Also in Division V, West St. John earned the No. 29 seed in the Division V bracket and lost its first round match to No. 4 seed Episcopla of Acadiana in straight sets. 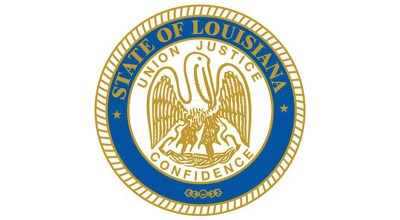 Coxie helps his team to victory