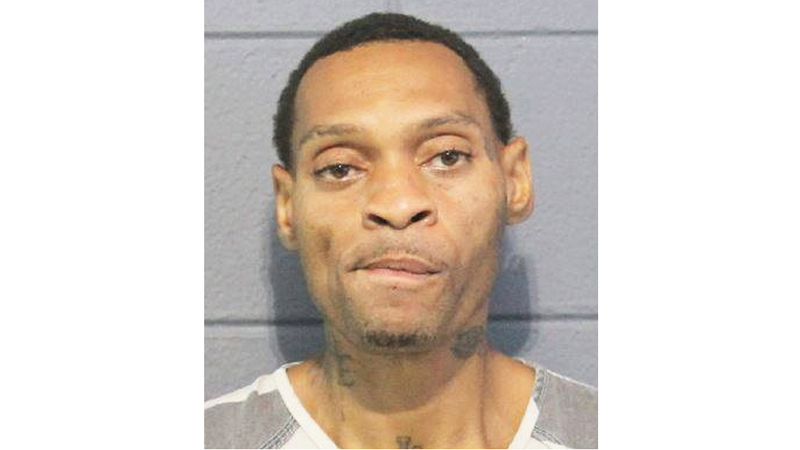 Kajuan Adrain Perrilloux, 39, of Reserve was arrested after he attempted to steal two televisions, tool kits, and clothing from Walmart in LaPlace. At about 10 a.m. on Sept. 7, deputies responded to a report of shoplifting at Walmart. Upon arrival, officers observed a man fitting the description of the shoplifter taking the televisions out of a shopping cart and attempting to place the items in a vehicle in the parking lot. As officers attempted to make contact with the suspect, he fled on foot across West Airline Highway. The suspect later identified as Perrilloux was apprehended in a nearby parking lot. Through investigation, officers learned the driver of the vehicle in the Walmart parking lot did not know Perrilloux and was not involved in the shoplifting incident. All items were recovered and returned to Walmart.

Perrilloux was booked with two misdemeanors – theft of less than $1,000 and resisting an officer by flight. He was released on a $2,000 bond Sept. 9.