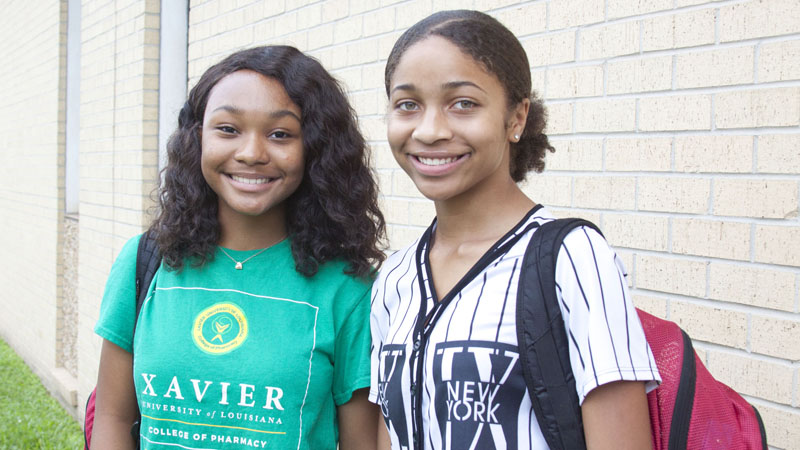 RESERVE — Sophomore Italy George sees the digital design pathway at the St. John Parish STEM Magnet program as a route to new experiences as she lays the foundation for her future.

She’s enrolled in computational thinking, which introduces her to the basics of HTML coding. The skills could be used in web design or computer science, but Italy sees potential to use the knowledge in any field she chooses.

After the STEM program opened for the 2018-2019 school year, students from digital design, pharmacy and engineering pathways collaborated to discuss how they could each contribute to improving healthcare.

Italy could see herself as a social worker, dedicated to protecting vulnerable populations and supporting families.

“I’m in digital design because I can have different careers with it,” Italy said. “It’s not just one think I could do. It’s diverse. Coming to the STEM school was a chance to do something new.”

The STEM school, based on the old Leon Godchaux Jr. High campus, presents a smaller school environment than East St. John, according to Italy. However, she remains active as a Wildcat in extracurricular activities.

Running has always been a hobby for Italy, and she shines in East St. John’s track and field program by participating in the mile, two-mile, 800m and 4x800m runs.

Italy and her close friend, Amari Foster, recently joined the cheerleading team for the first time, and they look forward to the excitement of Friday night football games.

Amari and Italy are also members of East St. John’s Beta Club, through which they attended state convention and participated in science and social studies competitions, respectively.

According to Italy, Amari is “nice, smart and fun.” Also a sophomore, Amari is confident her future will involve admission to Xavier University, where she plans to study pharmacy.

She’s already getting a head start on the curriculum in her pharmacy pathway in the STEM Magnet program. Her inspiration to pursue the field was solidified when she participated in hands-on STEM activities and ACT test preparation during a summer program at Xavier.

“I like to make hair products and skin products,” Amari said. “I went to the Xavier program, and we were able to make products over there.”

Her interest in science extends back to middle school, where she placed in the District science fair at John L. Ory Communication Arts Magnet School.

Amari’s decision to attend the STEM school was based on academic rigor. She wants to push herself to maintain honor roll and leave high school fully prepared for college.

Italy has the same goal and strives to finish this school year with a report card lined with ‘A’s. She’s a good friend to have around, according to Amari.

“She is caring, convincing, and she’s always thinking about others,” Amari said. 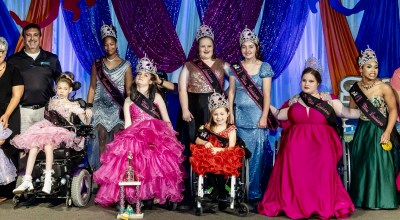 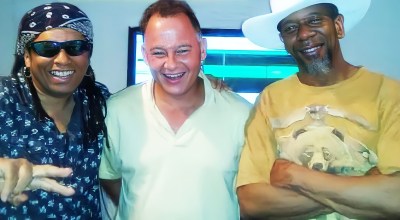