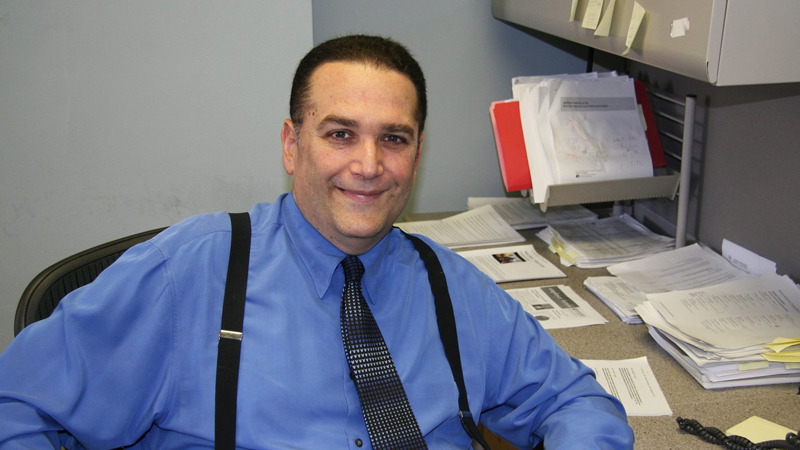 Former Milwaukee Brewer Bernie Smith of Lutcher, who played for the Milwaukee Brewers in 1970 and 1971, and who later guided the team’s Single A Danville Warriors squad to the Midwest League Finals in 1973,  is among the 627 retired major leaguers being hosed out of pensions by the league and the players’ association.

Because they are not vested, all these men have been getting since 2011 are non qualified retirement payments of $625 per quarter, up to 16 quarters, or a maximum payment of $10,000. Meanwhile, the maximum IRS pension limit is $220,000.

The men are in this position because of a rule change that occurred during an averted strike in May 1980. The players’ union accepted an offer to make eligibility for health coverage for all players only one game day, and 43 game days for a monthly benefit.

Unfortunately, the union didn’t attempt to retroactively include the men like Smith.

Lutcher’s Bernie Smith appeared on this 1971 rookie baseball card for the Milwaukee Brewers.

Born in Ponchatoula, Smith turns 78 this month. He graduated from Southern University and A&M College in Baton Rouge, where he and future Hall of Famer Lou Brock were teammates in 1960.

As a rookie outfielder for the 1970 Brewers, Smith appeared in 44 games, came up to bat 76 times and collected 21 hits, including one home run.

Neither the league nor the union want to retroactively restore these men into pension coverage; instead, taxes are taken out of the nonqualified retirement payment, which cannot be passed on to a surviving spouse or designated beneficiary. So when Smith passes on, the payment he is currently receiving is not passed on to any of his loved ones.  They are also not eligible to be covered under the league’s umbrella health insurance plan.

According to a published account, Smith, who played eight seasons in the New York Mets minor league system, says he encountered numerous instances of racism when he was in the minor leagues. He reportedly hitchhiked 400 miles to earn a minor league baseball tryout.

Smith was famously convicted in 1980 of receiving $500 in stolen goods at the store he ran on North Railroad Avenue in Lutcher. He was sentenced to five years in prison, but upon appeal, that sentence was set aside.

According to public records, in 2014, Smith couldn’t pay property taxes on the store.

Douglas J. Gladstone is a freelance writer based in New York.