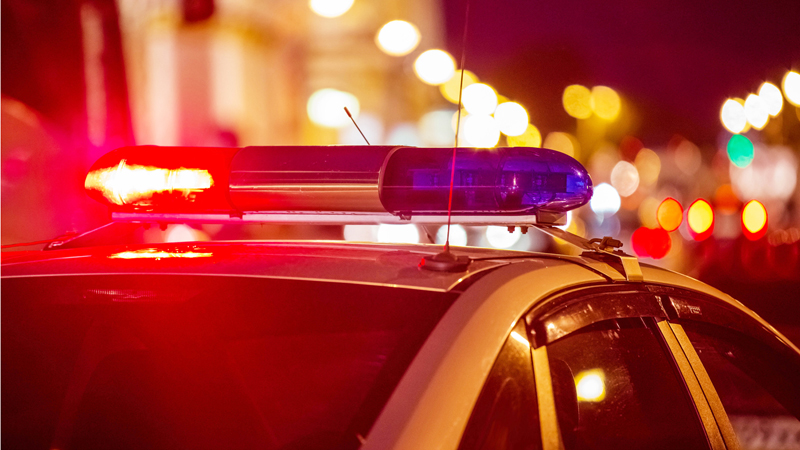 There were no injuries, according to police. As of 5 p.m., an arrest had not been made. Investigators remain at the scene.

“The guy went in, committed the armed robbery and fled on foot,” Tregre said. “That’s all we’re really releasing right now. We’re waiting on FBI to be involved in this, and we’ll take it from there. Right now, we’re still investigating.”

In a Facebook comment, Tregre said the suspect ran into a nearby neighborhood, and police have reason to believe he fled the area.

This story is still developing.