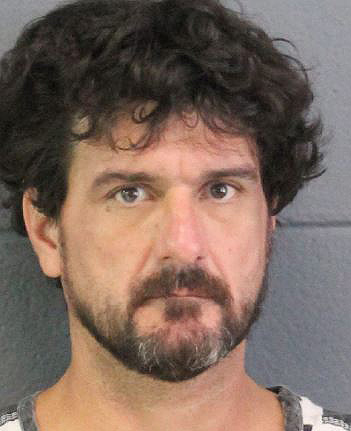 RESERVE — Bobby D. Boudreaux, 46, of Reserve was arrested Wednesday in connection to illegal drug activity in St. John the Baptist Parish, according to police.

At about 7:45 a.m. Wednesday, detectives executed a search warrant of his residence. Boudreaux, a convicted felon, was charged with possession with intent to distribute methamphetamine (felony), possession of firearm/carry concealed weapon by convicted felon (felony), illegal carrying of weapon with controlled dangerous substance and possession or distribution of drug paraphernalia first offense (misdemeanor). He is being held in custody in lieu of a $51,500 bond.

Boudreaux has been arrested more than 10 times since 1994 in St. John Parish for illegal drug violations and other charges.