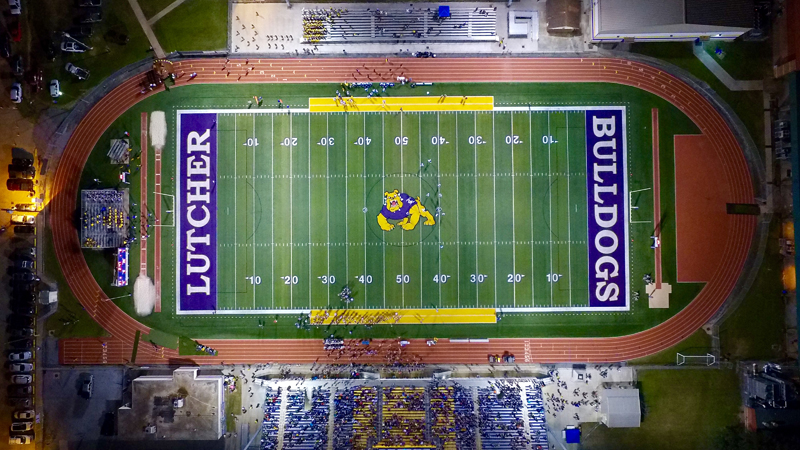 Dwain Jenkins is reminded of what it means to be the coach of the Bulldogs when he enters the stadium each time.

LUTCHER – Every time he walks onto the football field at the Dog Yard, Lutcher coach Dwain Jenkins is reminded of what it means to be the coach of the Bulldogs.

“When you walk out on the field every day at practice and look up at the press box and there’s a big sign with eight state championships on it, we know what the expectations are without anybody having to say anything,” Jenkins said.

But when the Bulldogs enrollment numbers rose and put them in Class 4A for a few years, oddly enough, those expectations dropped. Lutcher grew, but became one of the smallest schools in 4A and things got tougher.

“When we won it in 2016 and knew we were going to 4A and we knew that was going to be our last chance for a while,” Jenkins said. “Now that we’re back in 3A, those expectations are back up. It’s Dome or bust. That’s the nature of the beast in 3A.”

Things won’t be easy for Lutcher this season, which has a few spots to fill on offense. The biggest hole is at quarterback. Where Kolby Bourgeois, a 2,500-plus yard passer was, there is now 5-foot-9, 150-pound junior Mahki Patterson. Young and green, Jenkins said Patterson likes to run, even at his own peril.

Junior running back Ra’Saun Storks, who is 5-8 and 208 pounds, is better suited, Jenkins said.

“He’s thick,” Jenkins said. “He’s got a little bowling ball in him.”

Patterson also is blessed with the return of receivers Rashohn Williams (5-11, 150, Sr.) and Jacoby Williams (6-0, 190, Sr.). Two other projected starters already have been lost, however, Cam Amato to a torn ACL this summer and Noah Detillier to a back injury.

The Bulldogs have more experience on the defense with seven starters returning. Senior defensive tackle Jamel Thomas is a 3-year starter and linebacker Chris Burkhalter is getting some college looks.

The return to 3A also means a reunion for Lutcher with some of its old teams in District 9-3A, including cross-river parish rival St. James.

“When the enrollment numbers came out and we’re on the top end of 3A instead of at the bottom end of 4A, people naturally just get excited,” he said. “That’s the buzz.”

The teams played each other every year from 1971 to 2004, then resumed in 2015. That year the two faced each other twice – once in the regular season and again for the Class 3A state championship. Lutcher won both.

Now, the annual contest will be for more than just bragging rights. The district title could be at stake. That just adds fuel to an already toasty fire.

In fact, St. James is turning the game into a celebration of the state’s Historically Black Colleges and Universities, with a pre-game college recruitment tailgating event. Southern University’s Human Jukebox marching band is scheduled to preform at halftime. Also, the 1979 state championship team will be honored.

Also joining the parish rivals are old rivals E.D. White and Donaldsonville, along with Berwick and Patterson, who bring their own cross-town rivalry to the fray. 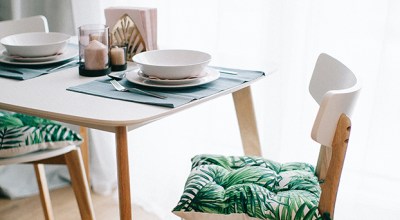