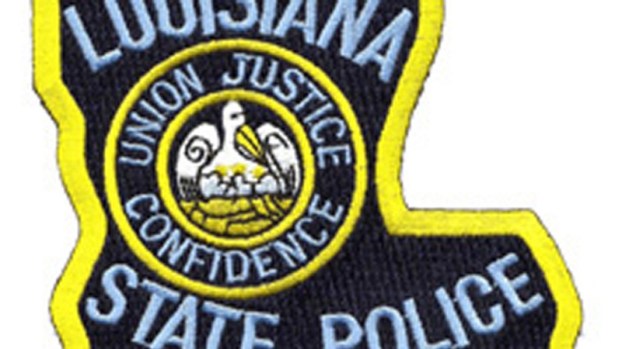 Louisiana State Police responded to a fatal crash on LA 21 in Livingston.

From the initial investigation, troopers with Louisiana State Police determined Harris was driving a stolen 2014 Ford Fusion northbound on LA 21 at a high rate of speed. According to investigators, Harris failed to navigate a right-hand curve, causing the vehicle to exit the left side of the roadway and crash into a ditch embankment.

Due to the extent of damage sustained in the crash, police said seatbelt use is unknown. However, impairment is suspected to have been a contributing factor.

As part of the ongoing investigation, blood samples were collected for analysis.  The front seat passenger, 44-year-old Tammy R. Cowart of Saucier, Mississippi, was properly restrained at the time of the crash.  She sustained moderate injury and was transported to an area hospital.

Troopers obtained an arrest warrant on Cowart for Illegal Possession of Stolen Things.  She will be booked into the St. Tammany Parish Jail pending her release.

This crash remains under investigation, and additional charges may be pending. Police said no further information available at this time.

LULING —Schonberg Care, owner and operator of Ashton Manor, is committed to ensuring that every resident is treated with respect... read more