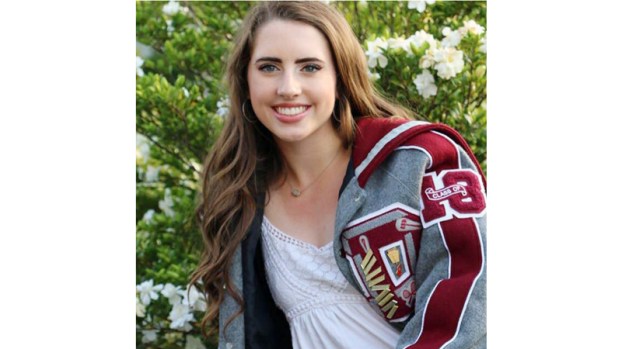 In memory of Sarah James: Local LSU student struck down in automobile accident

DESTREHAN — It seemed the entire Destrehan High School community arrived at the St. Charles United Methodist Church Wednesday evening in memory of a recent graduate lost in a tragic and unexpected accident.

Sarah James, 19, of Montz was fatally struck by a 2001 GMC Yukon at around 11:39 p.m. Tuesday night while crossing Nicholson Drive on the Louisiana State University campus. The crash investigation is ongoing, according to authorities.

Baton Rouge police said impairment was not suspected on the part of the driver. James, a 2018 graduate of Destrehan High School, was entering her sophomore year at LSU and studying biological engineering.

Those who knew her said she was brains and beauty, a winning combination of smart and sociable with the potential to do anything she set her mind to.

During her high school years, James was president of National Honor Society, a member of student council and captain of the tennis team.

She was named the district-level St. Charles Parish 12th grade Student of the Year and salutatorian of her graduating class.

Robert Fisher had James in his talented art class for four years, and he described her as a wonderful young woman.

“She was so bubbly,” Fisher said. “She was outgoing. She was brilliant.”

James had Ivy League dreams, according to Fisher, though she ultimately chose to start her college path at LSU to take advantage of a full-ride scholarship.

“She wanted to go into medicine,” Fisher said. “Sarah was so smart, she could’ve done anything she wanted to do.”

“All of us in St. Charles Parish are lifting the James family up in prayer,” Cochran said. “We should all honor Sarah by doing exactly what she set out to do; to make a positive difference in others’ lives.”