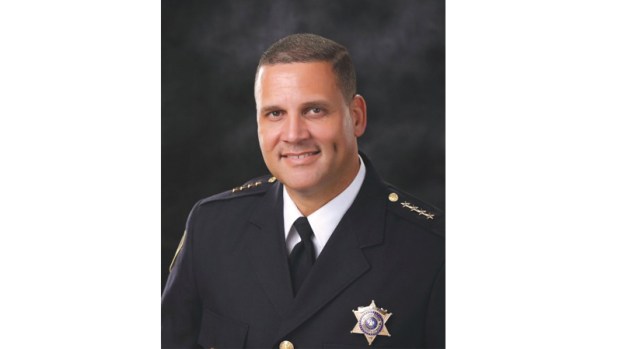 On Sunday, June 10 of last year, yours truly Sheriff Mike Tregre, was a victim of a crime. On that date at 9:52 a.m., a young man parked his car in my driveway, exited his vehicle and proceeded to enter my backyard through a gate. The young man then entered my rear detached garage for a very brief time. My neighbors spotted the young man in my backyard and yelled at him and chased him off. At the time, my wife and I were at church and I am glad God directed our footsteps that way because I feel that day could have been tragic for that young man.

Upon returning home, my neighbors informed me of what they witnessed. A uniformed patrolman was then contacted and a report was generated. The investigation was officially underway to identify this guy. My home surveillance system provided clear video of the suspect in my backyard, and SJSO crime cameras provided his license plate number on his vehicle. A detective was assigned to the case. As a victim of a crime, it was now my turn to wait for answers. This was kind of unusual because normally I am the one who is in the business of providing answers to victims of crime.

I was provided updates. The suspect in the matching vehicle was located, positively identified and a warrant was issued. He was arrested, booked and posted bond. I did not once interfere with the investigation because I was on the other side of the sidewalk in this case. My neighbors and I were all subpoenaed for court.

When our court date came up, I was standing up in the hallway outside of the courtroom when a lady walked up to me and introduced herself as the mother of the young man. We began to talk about her son. She told me how much she loved him and that she and her family were all here for him. She then pointed at a bunch of people. I looked for the young man I saw in the video but I did not see him. I asked her if her son was in court. She then motioned for this well dressed young man to stand up and come over.

We talked for a while. We talked about his family supporting him, his personal life and second chances. I was convinced by the young man standing before me and the promise from his mom, that he had learned a valuable lesson in this whole process. When I was finally called to the witness stand and sworn in, I testified for about three minutes in order to make it clear that I felt like this guy deserved a second chance. We all have decisions to make. I think I made the right decision that day.

Take time to think, St. John. We all have decisions to make. Make good choices.

Michel: Every day is a special occasion

A gardenia-scented Henri Bendel candle has sat untouched for the past four years. It was a gift from my niece... read more