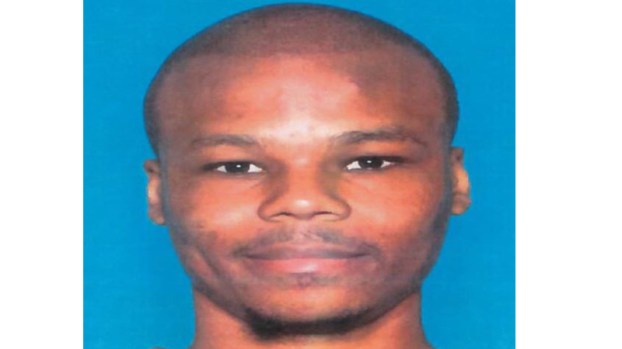 Authorities are asking for assistance in locating Jermaine Diggs.

LAPLACE — Detectives are seeking the public’s assistance in locating Jermaine Diggs, 34, who police say escaped a court-appointed psychiatrist appointment and “should be considered dangerous.”

Diggs was facing a second-degree murder charge for the July 2006 stabbing murder of his brother, Rayshawn Diggs, at their residence in LaPlace when he was found incompetent to stand trial, according to the St. John the Baptist Parish Sheriff’s Office. Diggs was placed in a mental institution in New Orleans.

On June 26, Diggs left a court-ordered psychiatrist appointment on Tulane Avenue in New Orleans and never returned to the facility. He is wanted on an active warrant for simple escape.

Diggs was last seen in the New Orleans area. However, he has past addresses in St. John and St. James parishes.

Police have made contact with the former residences. Authorities said there is no indication of where Diggs might be hiding.

Anyone with information about Diggs’ location is asked to contact Det. Lt. Brandon Barlow with the St. John Parish Sheriff’s Office Criminal Investigations Division at 985-359-8769.

RESERVE — A career in nursing is attainable and within reach at River Parishes Community College Reserve Campus. A Practical... read more