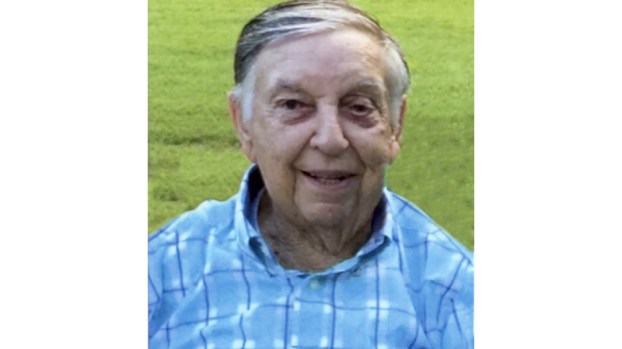 He was preceded in death by his parents, George Joseph Borne, Sr. and Rose Dufrense Borne; brother, Farrell; and sister, Juanita.

PaPa George served in the United States Army for the Korean Conflict in 1953/ 1954. He retired from Monsanto in 1987. He was a member of Holy Rosary Church in Hahnville, Hahnville Fire Department, and German Coast Farmer’s Market, where he sold his famous hog head cheese and other delicious foods he loved to cook. While cooking in his backyard kitchen, he would often sing karaoke. He liked the oldies but goodies such as, Hank Williams Sr. and Ernest Tubb, but his favorite was Willie Nelson.

The family would like to thank DaVita for the love shown to PaPa George over the last two years. Also, to Dr. Christopher Paris who he highly admired, loved and respected.

In lieu of flowers, the family would like donations made in his name to DaVita Kidney Foundation.

Relatives and friends are invited to attend the Funeral Mass at St. John The Baptist Catholic Church, 2349 Highway 18,  Edgard, LA on at Thursday, July 11, 2019 at 11:00 a.m. Visitation at the church from 8:30 a.m. to 11:00 a.m. Interment in St. John the Baptist Church Cemetery, Edgard, LA.  To view or sign the online guest book, please visit www.milletguidry.com

Letz Allen Miller, 73, a native and longtime resident of New Orleans, Harahan, Slidell and Laplace for the last 20... read more