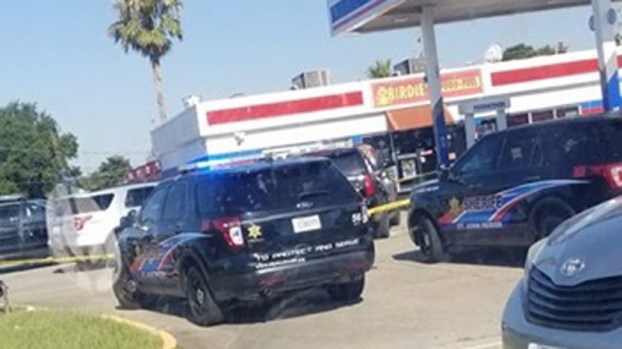 LAPLACE — A suspect was shot during an armed robbery this morning (Thursday) at Birdie’s Food and Fuel in the 400 block of Belle Terre Boulevard in LaPlace.

Based on preliminary investigation, the man, whose identity has not yet been released, went into the convenience store at approximately 8:50 a.m. and robbed the store at gunpoint.

One of the store employees, who was also armed, shot the suspect in the neck, according to police.

The suspect was taken to an area hospital. The St. John the Baptist Parish Sheriff’s Office has not released any information on his condition at this time.

No other injuries were reported.

The investigation is ongoing.

RESERVE — The registration deadline for the St. John the Baptist Parish Summer Recreation Program has been extended to 4:30... read more