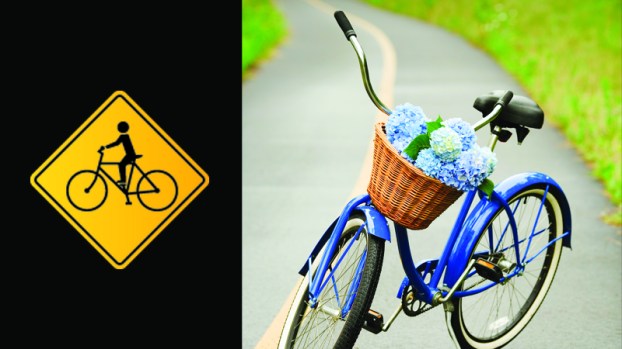 LAPLACE — Pedestrian and bicycle safety is a major problem with fatal consequences in St. John the Baptist Parish and surrounding regions, according to Cassie Parker of South Central Planning & Development Commission.

A combined 787 bicycle and pedestrian crashes resulted in 76 deaths and 49 serious injuries across a seven-parish area from 2014 to 2017, according to Parker.

New sidewalks and bike paths could result from the project, which kicks off this month with two St. John Parish workshops.

All are invited to share safety concerns and potential solutions at 5:30 p.m. Thursday at the Norris J. Millet Sr. Library in LaPlace. A second public meeting will be held 5:30 p.m. June 19 at the Roland Borne Dr. Library in Edgard.

A 5-minute online survey at scpdc.org is another route for residents to offer insight on funding priorities and greatest needs. Using an interactive map, participants can identify areas of concern within the community.

The project is implemented through a Louisiana Department of Transportation & Development grant to find best safety practices through public engagement.

Results from the meetings and survey will develop a regional plan to request state funding for projects, according to Parker.

“(Residents) are the experts in their community,” Parker said. “They know what their community needs to improve safety and infrastructure when it comes to bicycling and walking.”

The workshops also serve to shine light on statistics regarding safety, Parker said.

“There are a lot of educational moments that can take place at these public meetings and on the survey,” Parker said. “We try to bring awareness that there is a problem, and people are dying.”

Approximately 3,000 linear feet of sidewalk is being installed between Carmel Valley Drive and Fairway Drive near LaPlace Elementary.

Construction should finish this summer on 2,200 linear feet of sidewalk near East St. John Prep, from Airline Highway to Belle Pointe Boulevard and Ory Drive.

Crosswalk markings and speed limit signs are also being placed in the area.

The bicycle and pedestrian safety plan is not limited to school zones.

For more information on upcoming workshops, call 985-851-2900 or email stephanieb@scpdc.org.

(Editor’s Note: This story has been updated to list the seven parishes included in the bicycle and pedestrian crash report data.)

LAPLACE — People of all ages, with or without disabilities, can experience the fun of boccia training and wheelchair basketball... read more