I am writing to inform your readers that the St. John Parish Coroner’s Office has recorded its first case of drug overdose death due to THC (marijuana) overdose.

This particular fatality occurred in an otherwise healthy female subject in her late 30s who ingested THC by vaping high potency THC oil, causing a toxic level of THC in her body, which resulted in respiratory depression and death.

No other drugs or physical abnormalities were found in her autopsy. The source of the THC oil is under investigation at this time.

A brief survey of Internet sites which sell THC products reveal numerous online sites in other states where THC oil and other THC products can be purchased and shipped directly to one’s home.

One such vaping device with THC oil was found to contain 87 percent THC. By contrast normal concentrations of THC in smokeable form vary from 3 to 15 percent.

Smoking marijuana results in a slower absorption of THC, the active ingredients of marijuana, whereas ingestion of THC oil by adding to edible food products or by vaping results in much higher and dangerous levels of THC in the body.

The recent approval of marijuana being delivered by a metered dose inhaler similar to asthma products again brings up the potential for high levels of THC ingestion due to indiscriminate use of the inhaler.

The premise that marijuana is “safe” and people cannot overdose from its use is a myth being touted by the pro-marijuana movement, which is ignoring facts and data from states where marijuana is legal for recreational  use.

It is known to cause psychosis and mood changes, especially in teenagers and children, and deaths from motor vehicle accidents associated with marijuana use have risen significantly. 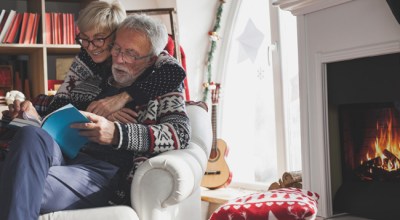 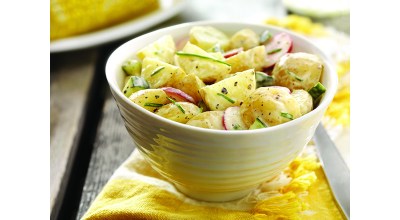 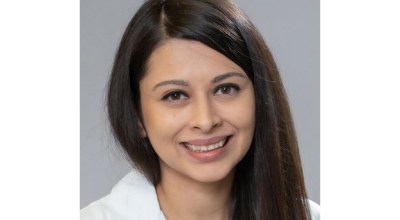 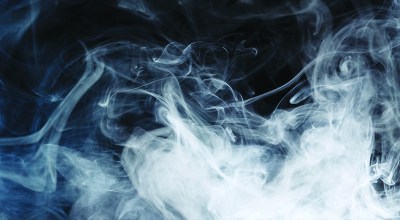