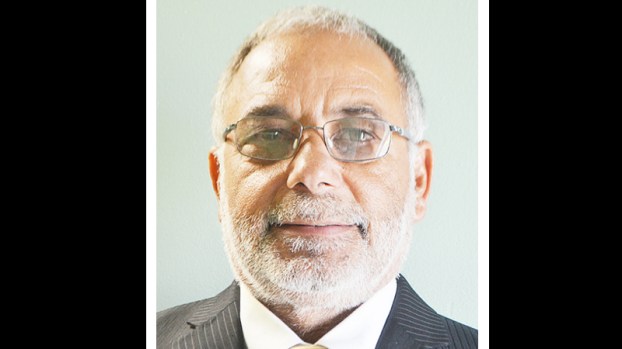 Larry was joined by his family, friends and supporters at the River Road Supper Club in Edgard.

“I’m seeking re-election for Councilman-at-Large because I believe that the people of Division A deserve sincere, transparent and effective parish government,” Sorapuru said.

Sorapuru’s campaign will focus on the people and a commonsense approach to more efficient and effective government.

“As we campaign across the parish, I look forward to hearing from the residents to better understand their thoughts, ideas and concerns,” he said. “I believe that we need a ‘solutions first’ attitude that we can put into action in parish government.”

If re-elected, Sorapuru promises to continue working hard for the people of St. John. “I am proud to call St. John home since I was born,” he said. “Putting people first is why I was elected, and I want to put the ideas of people to work in the parish.”

To learn more about Larry’s re-election campaign for Councilman-at-large in Division A, please contact him at 504-218-9049 or l.sorapuru@stjohn-la.gov.

Tammy Y. Houston said she is pleased and honored to announce her candidacy for St. John the Baptist Parish Council,... read more