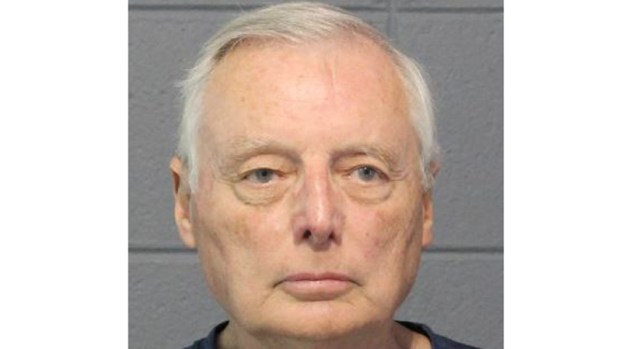 LAPLACE — A LaPlace man was jailed this week, accused of child molestation.

Hille, 71, was arrested Tuesday after detectives obtained a judicial warrant, booking the suspect with molestation of a juvenile (felony), sex offense – registration required.

As of Wednesday morning, bond had not been set.

Police said no other information would be released since this case involves a juvenile.