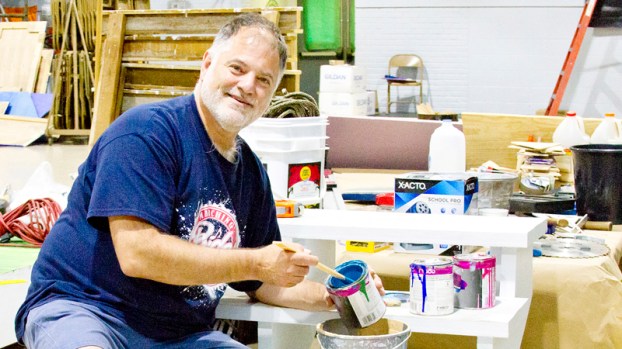 This summer, Disney’s “Mary Poppins” will take family and friends to Cherry Tree Lane for a Supercalifragilisticexpialidocious time.

In announcing the cast for “Mary Poppins,” River Parish Community Theatre Director Darryl P. Clement said, “We have worked very hard to provide the shows our community wants and expects from community theater. I believe our hard work has attracted the attention of not only the patrons but also performers. It has made the job of casting very difficult when there is so much talent. The good news is the audiences benefit from outstanding casts and shows. With this talented group and the usual hard work of the crew, we are confident ‘Mary Poppins’ will be another fantastic show.”

“We became the first theater in the area to completely sell out every show and we did that before the first show opened the curtain. As a result, we not only added another performance this year, we will be the first to offer a matinee and an evening performance on the same day — Saturday, July 13. We are so grateful for the overwhelming support from the community.”

Shumaker: There are no excuses for adults to miss out on higher education

Adult students are some of the most underserved in our community when it comes to higher education. That fact is... read more