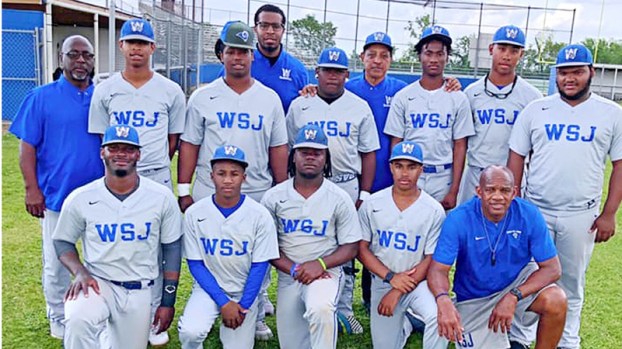 NEW ORLEANS — The second round of playoffs has historically been the point of defeat for West St. John baseball teams hot off bi-district home wins.

With “workhorse” Walker improving his strike-to-ball ratio with every game, Joseph believes the Rams have a shot at besting the unfamiliar LaSalle.

Coming off a first-round bye, LaSalle is 13-9 after turning around a rough start. West St. John — 9-10 with Wednesday’s win — is experiencing similar growth since an early season rut.

“When you’re around kids as long as I’ve been around these kids, they can come to school on that day, and you can look in their eyes and see if they’ve got what you want them to have,” Joseph said.

“The last five baseball games, they have. The tide is beginning to turn. All our guys are athletic. They can hit. They can run. They’ve got good arms, but they’ve never really had all the mechanics Now, we’re getting that regime of guys, and it makes for a different outcome.”

The winner of West St. John and LaSalle advances to play the winner of Monday’s meeting of No. 6 Oberlin and No. 11 Slaughter Community Charter in a Friday quarterfinal round.