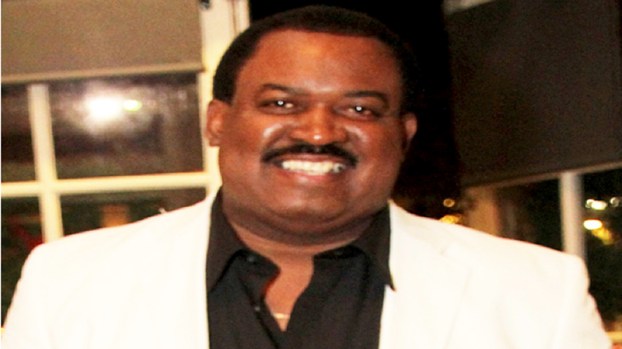 Terry Lewis Sr. has announced his run for the office of St. John the Baptist Parish President.

Lewis said his decision to run for Parish President was made almost a year ago.

“I see an urgent need for independent leadership, in which I feel I can provide. I have been a business owner for over 20 years in St. John,” Lewis said. “I have worked in chemical plants for ten years. I’m a consultant, a trained fire firefighter and worked for FEMA following Hurricane Katrina as safety director. I have established a close relationship with some FEMA and Corp of Engineers personnel. I have had the opportunity to serve on several boards and two nonprofits we started, which I serve as president.

“One is P.U.L.L. Pastors United to Lift Lives. It was started right before Hurricane Katrina came. It allowed our church, where I have pastored for 27 years, to offer worship space to those churches that had been flooded out in the New Orleans area. This was done for four churches at no cost to them. We supplied food and clothing for hundreds of flood victims.

“At that time I went to my board of trustees and instructed them to give each church member a $300 check to help them through the ordeal of Katrina.”

Lewis continues, “Another organization I started is Project H.E.R.O., which is (Helping Establish a Road to Opportunities) whereby young men and women get an introduction into the business world. My wife Lynn Lewis of 39 years is the owner of Tori Lynn’s school of dance. My wife and I are known all over the parish for our generosity. We have four children who graduated from LaPlace elementary and East St. John High. We have been blessed with seven grandchildren who think the world of their PAPA.

“After graduating high school I attended LSU and studied journalism, after which I went to Theological seminary and obtained a Doctorate in Theology; attended Southern University, received a bachelor in History, Political science and later a master’s degree in Criminal Justice.

“While working in the plants, I helped negotiate million dollar contracts.”

David Sanders has announced he is seeking the District 3 seat on the St. John the Baptist Parish Council. Sanders... read more