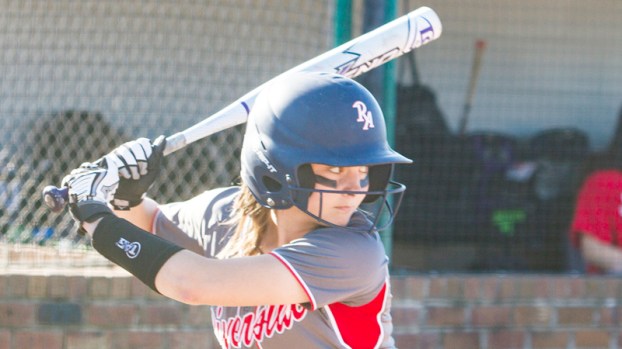 Tuesday’s game saw the return of Panthers pitcher Laurie Badeaux, who came off of a hip injury to hold Dunham to three runs on six hits.

If successful in the quarterfinals, Riverside Academy will face the winner of No. 1 Notre Dame and No. 8 Ascension Episcopal, who meet at 2 p.m. Saturday at Notre Dame.

With 29 wins and zero losses for the season, Notre Dame would be a tough team to overpower, according to Regalo.

RESERVE — Riverside Academy bounced back from a slow start with an explosive 11-run fourth inning Monday to power a... read more