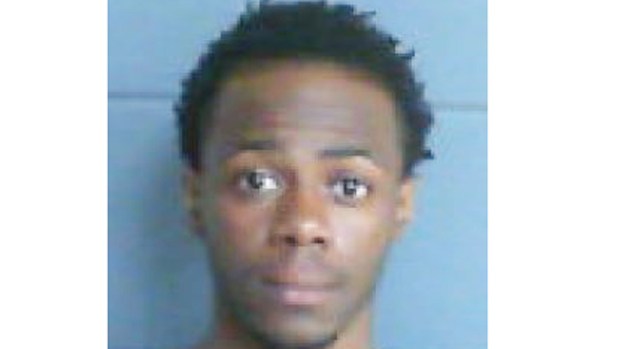 EDGARD — A LaPlace man is facing several decades in jail, prosecutors say, the result of his guilty pleas to conspiracy to commit second degree murder and obstruction of justice.

Johnson pleaded guilty Monday, which was scheduled to be Day 1 of his trial.

As part of his plea, Johnson admitted he participated in the murder of 22-year-old Dejuan Bell of LaPlace and afterward hid the murder weapon.

In connection with his plea, Johnson accepted the maximum sentence provided by law for conspiracy to commit murder, which is 30 years with the Department of Corrections at hard labor.

Johnson also faces up to 40 years at hard labor for the obstruction of justice conviction.

According to the District Attorney’s office, the victim’s mother was consulted and approved of the plea offer.

Prosecutors said evidence collected during the investigation indicated that on July 6, 2016, Johnson was in the victim’s vehicle at the time of the murder.

The defendant’s own statement and a bloody handprint collected by the St. John Sheriff’s Office helped link the defendant to Bell’s murder.

At the time, St. John Sheriff Mike Tregre made a plea to the community, saying deputies believed there were people out there who could help solve the case.

On Friday morning, authorities said that ended up not being the case. According to the Sheriff’s Office, Johnson said there was another subject; however, through investigation detectives never found any physical evidence to support his claim.

Authorities, early on, pointed to drugs as the cause of the deadly July 6 encounter.

Johnson was arrested July 7, 2016, charged with principal to first degree murder and obstruction of justice — tampering with evidence.

Bell was discovered at 7:53 p.m. July 6 in the 8800 block of Richmond Drive in Reserve, slumped over the steering wheel of a vehicle with a gunshot wound.

Emergency medical services brought Bell to the hospital, where he succumbed to his injuries.

Deputies were initially alerted to trouble following a shots-fired call along Richmond Drive.

Deputies discovered Bell at the scene in his car, which had crashed into a fence and also struck a building.

Investigators believe the shooting took place while the vehicle was in motion.

LAPLACE — Pass the hot sauce. The Andouille Festival is on. By an overwhelming margin, the St. John the Baptist... read more