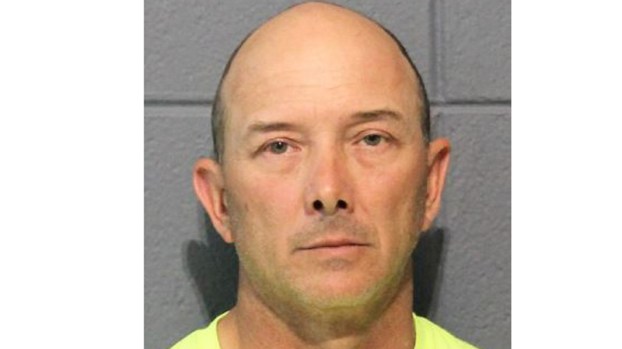 LAPLACE — A local man arrested Thursday is accused of raping a child.

Leroy Vicknair, 50, of LaPlace, is charged with first degree rape of a juvenile.

Juvenile detectives received a complaint this week that Vicknair had inappropriate sexual contact with a juvenile on several occasions.

Based on the circumstances of the incidents, detectives obtained a warrant and Vicknair was charged with first degree rape.

“No other information will be released since this case involves a juvenile victim,” a St. John Parish Sheriff’s Office statement read.

Jail records show Vicknair was released from jail Friday after posting a no 10 percent $125000 bond.
You Might Like

LAPLACE — St. Joan of Arc Catholic School announced Friday morning that a new principal would take for the 2019-20... read more