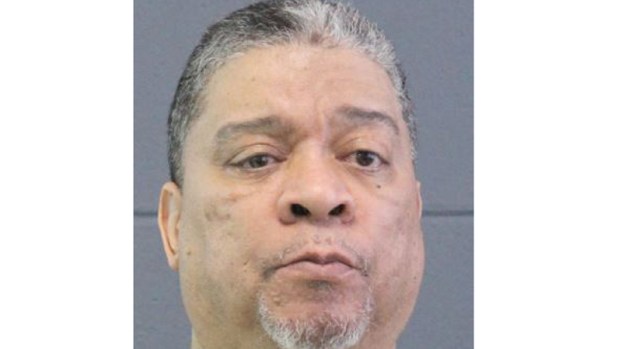 EDGARD — His red two-door Cadillac Eldorado got him noticed by police; the attempted armed robbery he pulled in LaPlace is why they were looking for him.

More than three years after brandishing a gun during a hold-up of Poker Palace Casino in LaPlace, Willie Brown faced his day in court — pleading guilty to attempted armed robbery.

The 57-year-old Reserve man entered his plea in front of Ad Hoc Judge Kirk Vaughn during Friday proceedings inside the Edgard courthouse.

Police and prosecutors say Brown entered Poker Palace Casino on U.S. 51 in LaPlace at approximately 3:30 a.m. Jan. 5, 2016, when he pulled a firearm from his waistband and pointed it at the cashier, stating “give me your money.”

After a verbal altercation with the security guard, Brown exited and fled in a red, two-door Cadillac Eldorado.

A St. John Sheriff’s deputy spotted the Cadillac and followed the car to the intersection of Cambridge Drive and St. Andrews Boulevard, where several deputies converged to assist with stopping the vehicle.

Deputies detained Brown, who was driving, without incident.

Because of his lethargic physical state, police noted the day of arrest that deputies took Brown to Ochsner Medical Complex-River Parishes for a physical examination before bringing him back to the Criminal Investigation Division and arresting him.

RESERVE — After a year of absence, cost-free swimming lessons and water aerobics classes are returning to the Regala swimming... read more