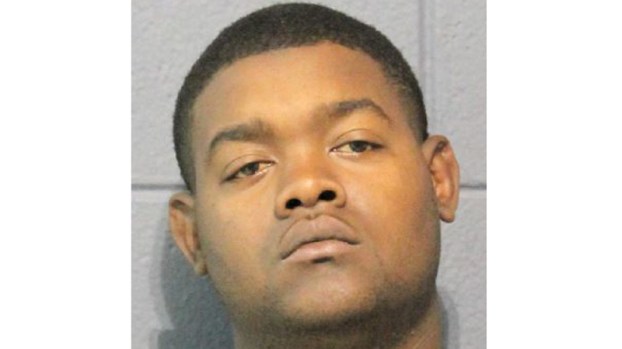 RESERVE — A 53-year-old man was walking along the 100 block of East 21st Street in Reserve at 10 p.m. Thursday when another man approached and demanded money.

Police say the second man then lifted his shirt to reveal a gun tucked under the waistband of his pants.

According to the St. John Parish Sheriff’s Office, the gunman escalated the confrontation seconds later by physically assaulting the victim and stealing cash from his pocket.

According to the Sheriff’s Office, detectives’ investigation Thursday night led to a judicial warrant, charging 29-year-old Roynell Jerimiah Jones with armed robbery with a firearm (felony) and possession of a firearm/carrying of a concealed weapon by a convicted felon (felony).

The Reserve resident is being held in custody in lieu of a $95,000 bond.

LAPLACE — Kyla Cage, of John L. Ory Communication Arts Magnet, is a semifinalist eligible to compete in the 2019... read more