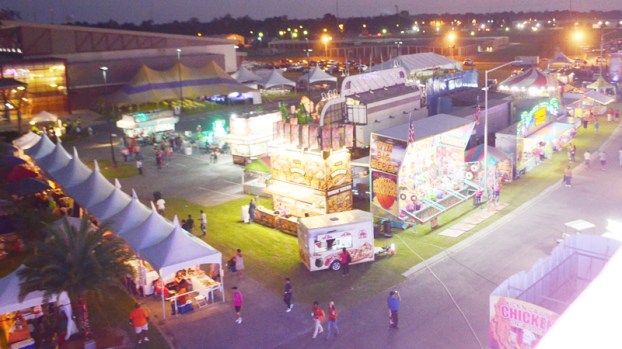 The Andouille Festival is seen from above.

The Division A Councilman at Large previously told L’OBSERVATEUR the festival’s $172,000 loss in 2017 and $199,000 loss in 2018 are making the parish’s namesake event a financial loser for parish taxpayers.

By the time the motion came up in Tuesday’s meeting, the meeting was already three hours in length, with several agenda items remaining.

It could be addressed again early in April.