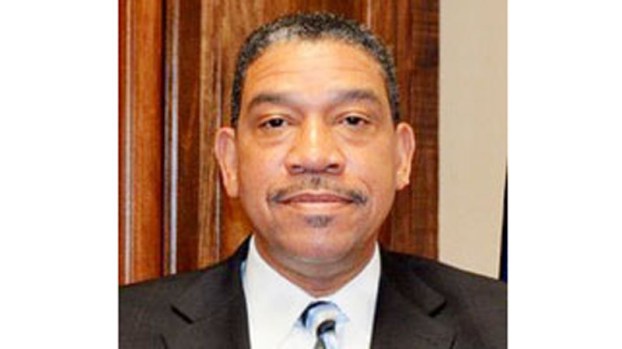 He has an equally as impressive background in public service as he served as Chief Financial Officer and Chief Administrative Officer for the parish from 2012 – 2014.

Prior to that appointment, Vincent served as Regional Manager for Durham School Services, Director of the Calcasieu Parish Police Jury Office of Community Services and Client Customer Service Advocate MBNA Bank, which is now Bank of America.

A native of Lake Charles, Vincent is a graduate from Stephen F. Austin State University at Nacogdoches, Texas.

Additionally, he has earned certifications in National Incident Management System (NIMS), Community Transportation Management and Hazardous Material Handling, and is a licensed and ordained Baptist Minister.

He currently serves as Interim Pastor of St. Michael Baptist Church. Personally, Vincent has been married for 36 years to Bernadette and they have two grown daughters.

LAPLACE — Kyla Cage, of John L. Ory Communication Arts Magnet, is a semifinalist eligible to compete in the 2019... read more