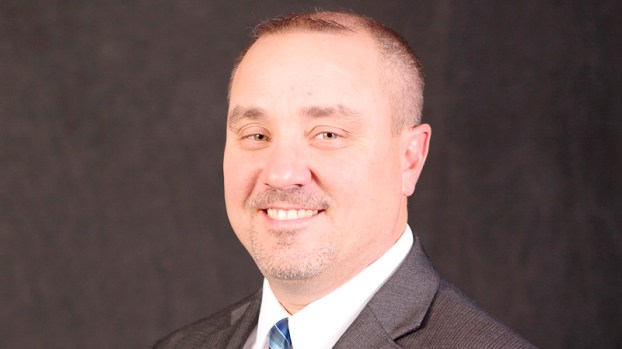 Dr. Ken Oertling, who has been a part of the St. Charles Parish Public School System for 18 years, was named the next superintendent for the District. He will assume duties on July 1 upon successful completion of a contract.

Upon the completion of a national search, the Board received 22 applications from ten states and invited eight candidates to participate in the first round of interviews. Four finalists participated in school tours, a community forum and presented to the board as part of the final interview process.

Oertling, a resident of Des Allemands, has been a part of the St. Charles Parish Public School System for 18 years. He began his career with the school system in 2001 as a teacher at Hahnville High School and worked his way up the ranks.

He is executive director of secondary schools since 2015. Prior to this assignment, he served in numerous capacities at Hahnville High School as principal, assistant principal, administrative monitor, teacher and coach.

He is a U.S. Navy Veteran with six years of service as a Radioman Electronics Technician and earned his Bachelor of Science Degree in Science Education from Southeastern Louisiana University.

Oertling received a number of awards while serving in the Navy and education field. Most notably, he was named Sailor of the Year by the United States Navy in 1996 and named the Louisiana State Principal of the Year in 2015 by the Louisiana Department of Education.

Oertling’s selection follows a national search by the board that included input from the Community Advisory Committee. The committee represented a cross-section of stakeholders throughout the parish.

Each school board member selected one constituent from his/her district to serve. The individuals were joined by students, employees, clergy, business and industry representatives and a school system retiree.

The committee provided valuable input to the Board during the search and, after meeting the four finalists, recommended Oertling.

Oertling will begin duties July 1 as superintendent upon completion of a contract between he and the School Board. The selection of Oertling was made to ensure a smooth transition before the upcoming retirement of current Superintendent Felecia Gomez-Walker, effective June 30.