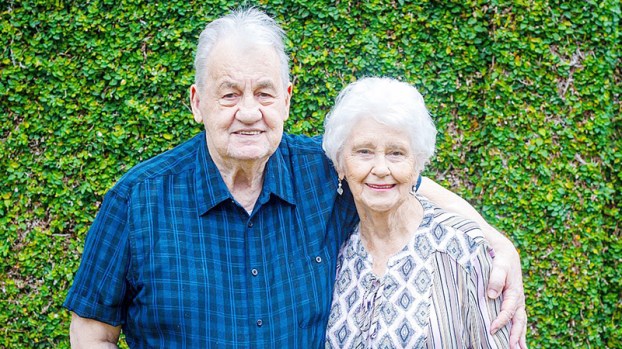 They met in 1952 when Dominick was drafted and stationed at Fort Rucker Army Base in Ozark, Ala.

Dominick, an avid singer, songwriter and guitarist, played music on a local radio station there in his spare time. Betty, a resident of Ozark, sang on the same radio station. They began dating and were married on March 20, 1954.

After Dominick was released from the Army that same year, they returned to Norco, where they’ve resided ever since. They have five children, 10 grandchildren and 10 great grandchildren, with another on the way!

During my tenure as Clerk of Court, my staff and I have gone from filing cabinets to a computerized new... read more