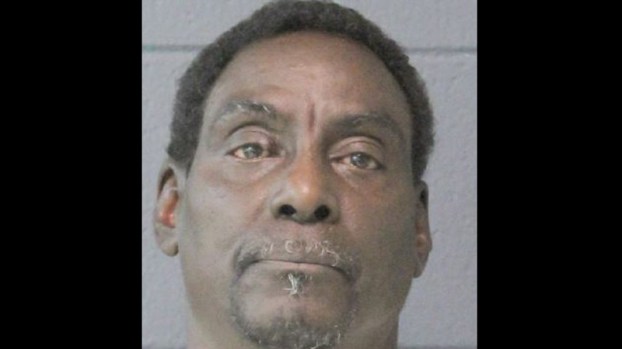 LAPLACE — An argument between a 66-year-old and 76-year-old turned violent this week and ended in a gunshot.

The St. John the Baptist Parish Sheriff’s Office arrested Theodore H. Montgomery, 66, of LaPlace, charging him with felony aggravated battery with a dangerous weapon. He is being held in lieu of a $10,000 bond.

The arrest was made after deputies responded to the 1000 block of Cambridge Drive in LaPlace at 6 p.m. Tuesday in reference to a shooting.

A 76-year-old male victim told police he was shot in the leg.

Emergency medical services arrived on scene and took the victim to a local hospital, where he was treated and released.

Police said their investigation indicates Montgomery and the victim were involved in an altercation outside a home when Montgomery allegedly shot the victim in the leg.

Officers made contact with Montgomery on the scene and arrested him.