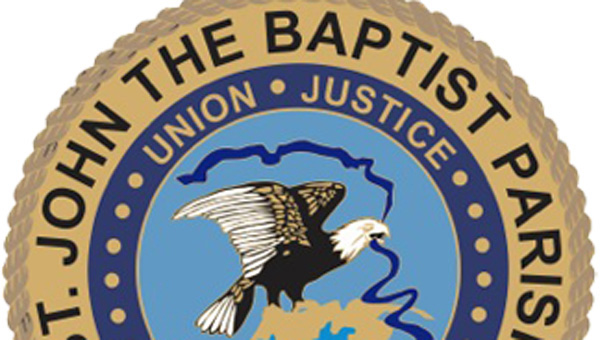 LAPLACE — Changes in the St. John the Baptist Parish charter might soon be coming.

Parish Councilman Larry Snyder, who has championed the cause during the past several weeks, said his biggest concern with the current charter is the parish has continued to lose valuable employees, as witnessed by the current director vacancies in the public works and utilities departments.

Snyder said the parish is losing what he considers valuable personnel because of term limits.

“We got directors (leaving)” Snyder said. “I hate to lose good people.”

His proposal is to have directors work under contract so as to guarantee their positions in the event of an administrative change, such as will happen when a new Parish President and Parish Council will be elected in the fall.

However, outgoing Parish President Natalie Robottom said a danger to having employees under contract is that would not be paid by the state and thus not eligible for state benefits, including retirement.

Robottom also pointed out that such a policy would be unfair for an incoming parish president since that person would not be able to select an administrative team.

“The president should have some say on who is working for them,” she said.

Robottom and Council members agreed the charter is a bit outdated and must be reviewed to look at potential changes.

“We need to have a commission to look at it,” Councilman Larry Sorapuru Jr. said, floating the idea of possibly returning to a Policy Jury form of government.  “I don’t know.”

In Louisiana, 38 of the state’s 64 parishes operate under the Policy Jury form of government.

In other council news, Robottom said she is looking into inconsistencies at the parish dump.

She noted that those inconsistencies include employees allowing some residents access to the dump based on the type of vehicle they are driving.

Councilwoman Jaclyn Hotard said her constituents are reporting some employees allowing access to residents driving vans and pulling trailers, while other employees turn away similar vehicles, saying only trucks could utilize the dump, which is located near the government building in LaPlace.

“The intent (of the policy) is not to have commercial vehicles use the dump,” Hotard said. “It is for residents.”

Robottom noted that in speaking with employees, she learned some are “doing different things. We must work on that. There is no intent to exclude anyone.”

Smith and Small died on July 15, 2003. Smith, who was 11 at the time of his death, was the son of former parish councilman Art Smith.

CONVENT — Sentencing is scheduled in June for a man convicted of the negligent homicide of a 25-year-old Vacherie woman.... read more