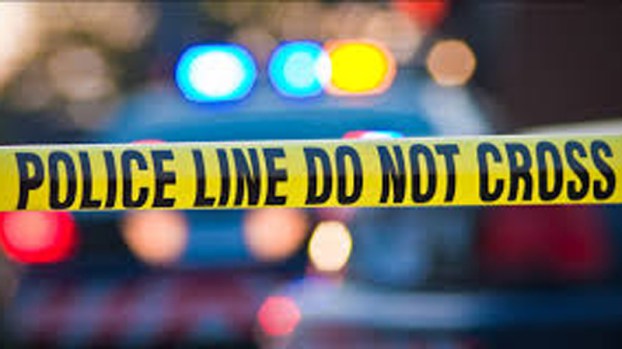 The crash took place about seven miles from the Louisiana/Mississippi border.

The crash took place about seven miles from the Louisiana/Mississippi border.

Highway Patrol officers who worked the crash scene said a Honda Civic driven by Nisbitt was traveling west on Interstate 10 when it lost control, veered off of the left side of the road and crashed into a tree.

Nisbitt, who was unrestrained, and a buckled passenger, 21-year-old Mia A. Mitchell, were pronounced dead on the scene from injuries sustained in the crash.

Authorities listed Mitchell as a resident of St. Croix in the Virgin Islands.