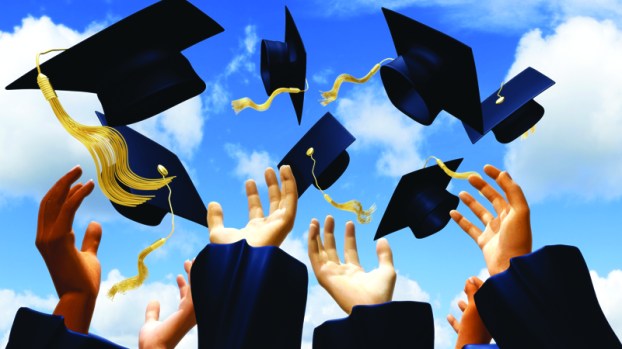 It’s beyond time for members of the St. John Parish School Board and leaders with Louisiana Premier Charter to sit down in a room together and discuss the specifics of the Charter’s opening.

There is no excuse for this to be delayed. It’s a tragedy if it doesn’t take place in the coming weeks.

The Charter’s board president, future principal and numerous other leaders attended Feb. 7’s School Board meeting.

It was a great opportunity for our elected School Board members to question Charter leaders during a public setting about the Charter’s plans to educate St. John Parish students — an effort that could start as soon as August.

School Board members didn’t have to vote on anything Feb. 7, just start the conversation.

Instead, a golden opportunity for public discourse on the education of our children was missed. No one on the School Board addressed the issue and nothing was said.

Five days later, the School Board’s executive committee met, this time at 9 a.m. Feb. 12 in a setting rarely attended by members of the public and not filmed for public television.

Five of the 11 School Board members were there, as well as three lawyers, and we know they got paid for their presence.

School Board members were passionate then, expressing real concerns and legitimate questions about the viability of a charter school opening and operating in St. John Parish for academic year 2019-20.

I was there Feb. 12, and can say just about everything said was rooted in common sense and could have easily contributed to more understanding for our community, which is thirsty for information on the available education options for our children.

Unfortunately, no one was there from Louisiana Premier Charter to present a rebuttal to the concerns.

As we celebrate Black History Month, I recall how on April 15, 1947, Jackie Robinson of the Brooklyn Dodgers took... read more