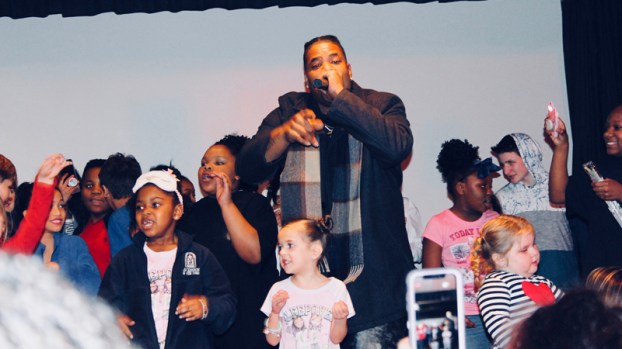 LAPLACE — Ascension of Our Lord Catholic School students created a night to remember this month with 19 performances composed of kindergarten through seventh grade students.

There were also a few student, family and surprise guest performances.

The show opened with high-energy performances by the AOL Cheerleaders and AOL Spirit Squad.

Later the sweet sounds of solo performances and the excitement of group performers could be seen and heard.

However, to the audience’s surprise there was a guest performer waiting to take the stage.

Choppa, a well known New Orleans native and rapper, took the stage and invited the students to join as he performed “Choppa Style.”

Prior to exiting the stage, Choppa left the kids positives words of encouragement and also a big  ‘WHO DAT.”

Well we’ve recently celebrated Groundhog’s Day and with all the hustle and bustle, who among us has remembered the true... read more