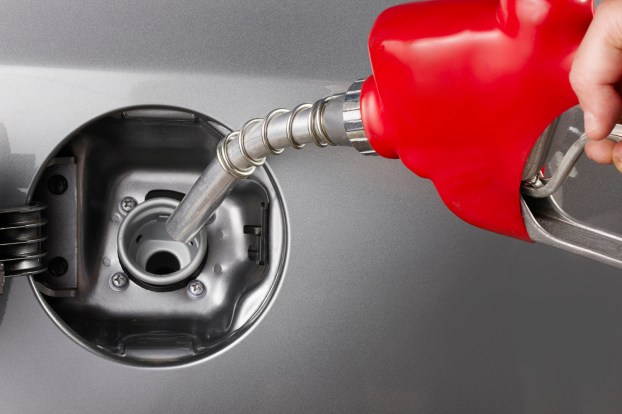 Louisiana gas prices tick down over the past week

LAPLACE — Gasoline prices in Louisiana have fallen 1.8 cents per gallon in the past week, averaging $1.96/g Sunday, according to GasBuddy’s daily survey of 2,436 stations in Louisiana.

This compares with the national average that has increased .7 cents per gallon versus last week to $2.28/g, according to GasBuddy.

Areas near Louisiana and their current gas price climate:

“With oil prices sinking last week to $51 per barrel on concerns over a slowdown in trade talks with China, many states saw a respite in gas prices. However, as pipeline specifications begin to shift towards the first step towards summer gasoline requirements in the weeks ahead, the overhang in gasoline inventories will likely start to dry up and push gas prices higher.”