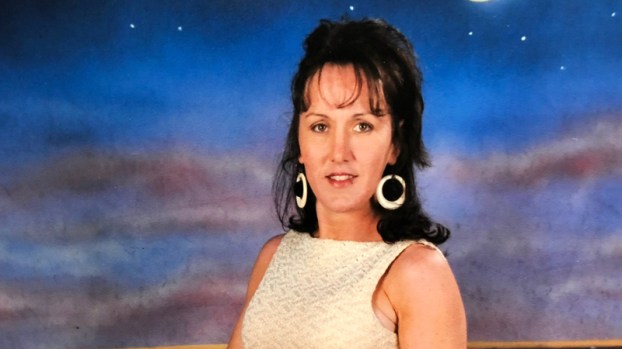 RESERVE — A teenager has been arrested in the shooting death of a Reserve woman.

The St. John the Baptist Parish Sheriff’s Office charged a 15-year-old male with second degree murder, announcing the charge a little after noon on Wednesday.

Authorities have not released the nature of the relationship between the suspect and victim or a motive for the killing.

Deputies responded to the 100 block of West 17th in Reserve at 1 a.m. Wednesday (Feb. 6) in reference to gunshots heard in the area.

Upon arrival, officers discovered a female subject, identified as 47-year-old Rechelle Hotard, unresponsive on the ground.

The suspect is believed to live in the same neighborhood as Hotard. The victim is the sister of St. John Parish Division B Councilwoman at Large Jaclyn Hotard.

Hotard sustained multiple gunshot wounds and was pronounced dead at the scene by the coroner’s office.

“She was outside in the yard of the residence where she lives at,” St. John Parish Sheriff Mike Tregre said.

Family members said Hotard owned the home where she was killed.

Police said no one was at the house besides the victim when they arrived.

According to Tregre, Reserve neighbors have been “very helpful.”

“We are chasing down any video surveillance and knocking on doors,” Tregre said. “Two teams are out. We’re doing a hard canvass.”