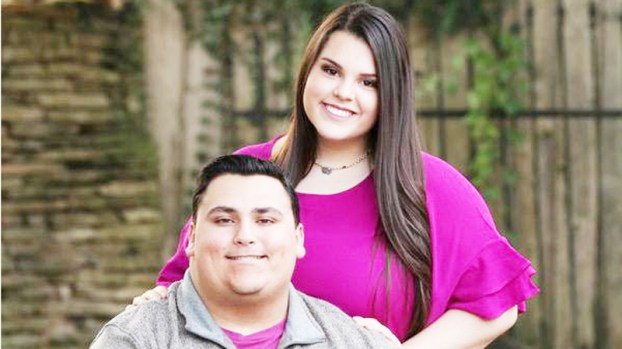 The annual carnival ball will be held at 7 p.m. Feb. 9 in the school gymnasium. The Carnival Ball at St. Charles Catholic High School is a Mardi Gras tradition for the school and the entire community. Admission is $10.

The King and Queen are Grant Joseph Vicknair, son of Alvin and Gina Vicknair and Ashlynn Clara King, daughter of Fredrick, Jr. and Ashley King.

Page to the King is Greyson McGovern, daughter of George and Kayla McGovern. Page to the Queen is James Allen Polk III, son of James and Shendelle Polk.

The Royal Escorts for the ball are Matthew Accardo and Collin Cedotal.