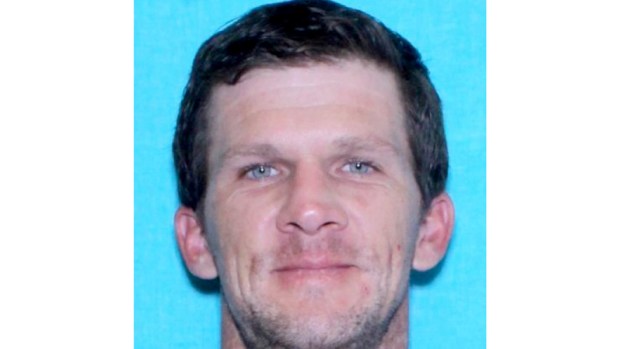 The deceased shooting victim has been identified as 36-year-old Mark Fisher Jr. of Madisonville.

Fisher was involved in an attempted armed robbery that occurred just prior to 6 p.m. Monday at Village Drug Store on Paul Maillard Road in Luling.

Police said Fisher, clad in black clothing, facemask and gloves, and armed with a handgun, entered Thrift Village and ordered the store’s pharmacist and clerk to go behind the counter while he demanded drugs.

Fisher fled, running an estimated 100 yards, where he collapsed behind Thrift Village. When deputies arrived on scene, they discovered Fisher’s lifeless body.

An autopsy completed Tuesday showed Fisher was shot one time in the femoral artery.

Champagne said he does not believe criminal charges will be filed against the pharmacist.

“All indications in this investigation, including the recovered store surveillance video, shows that the pharmacist and the store clerk’s lives were in imminent danger, justifying the use of deadly force,” a release from the Sheriff’s Office said. “This incident is currently deemed as a justified shooting.”