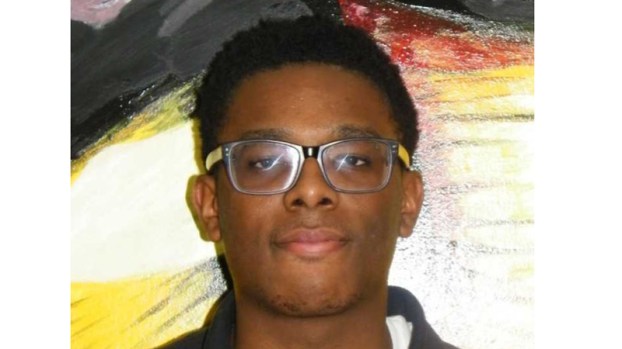 Students have been in school learning about the injustices the American system placed on African-Americans and others. They talk about MLK and how he wanted to end racial segregation, how he was the youngest person ever to be awarded the Nobel Peace Prize even though he was arrested over 20 times in his attempts to change the hearts of his peers and adversaries, or how he was assassinated for the influence he had despite the color of his skin.

Employers are telling their employees to enjoy their Monday off. Maybe even telling them to go out and volunteer. Families gather together to celebrate the victories that they and their people have achieved.

The third Monday of every January is a very important date. We take time to celebrate the life of Dr. King, the face of the Civil Rights movement.

To put this in perspective, George Washington, the first president of the United States, is the only other American citizen who has a federal holiday dedicated to him. In some states the day is combined with other holidays such as Civil Rights Day or Human Right’s Day. Out of respect, many businesses and schools are closed. All non-essential government departments are closed and some public transportation will be off schedule.

A crowd of St. John the Baptist Parish residents and supporters, young and old, walk in a Martin Luther King Jr. Day march in 2017 along Airline Highway in LaPlace. (Lori Lyons/L’OBSERVATEUR)

As an African-American student, he is someone whose legacy lives on in me. MLK was not only someone very intelligent, as he entered college at the age of 15, but was outspoken about unjust deeds and knew how to get the people to rally together and fight for a common enemy in society.

He fought for the rights of his people and all those downtrodden in the face of immoral laws and wanted to promote equal rights of all Americans, regardless of background. He taught the people peace and justice through nonviolence. To me this is a day of reflection, on what we have gained and how much we need to continue going forward so that all races and genders can work and play in a safe environment at all times.

His struggles and accomplishments can teach us that anybody can stand up for themselves and their people and can prevail in the end.

My grandparents can remember a time when they weren’t wholly accepted into society and had to struggle to get the education they wanted or when “negro” children wouldn’t get accepted into college. And because of MLK and the agenda he wanted for his people, I can value the freedom I have with my education knowing I can be anything I want if I work hard enough for it.

“Faith is taking the first step even when you don’t see the whole staircase.” Martin Luther King definitely lived by this code. He never got to see the sweeping changes the late ’80s and ’90s did for minorities. And yet I know he wouldn’t be entirely satisfied until we’ve changed the whole system in a way that benefits all people and not just one select group.

LAPLACE — Gasoline prices in Louisiana have risen 3.0 cents per gallon in the past week, averaging $1.96/g yesterday, according... read more