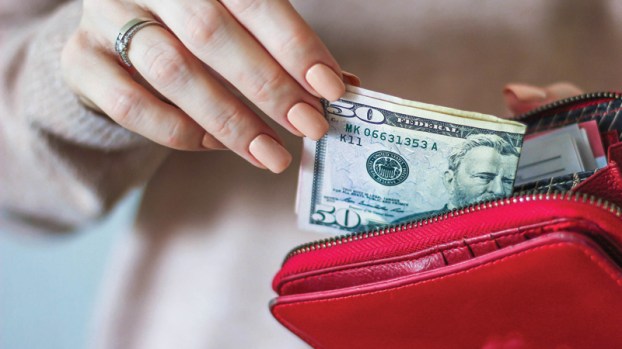 ALICE is an acronym that stands for Asset Limited, Income Constrained, Employed. In partnership with the Louisiana Association of United Ways and 10 other United Ways across the state, St. John United Way is releasing the latest update to the ALICE Report, based on 2016 data.

We encourage other nonprofits, service groups, individuals and government entities to dig into the ALICE data to look for ways to better serve this population in our region.

As per the update, 48 percent of households struggle to afford the basics necessities and live below the ALICE Threshold — 29 percent of Louisiana households are ALICE and 19 percent live in poverty. These percentages translate to 828,255 households in Louisiana struggling to make ends meet.

The 2016 data shows that the proportion of Louisiana households who are ALICE increased 6 percent since 2010, while the percentage of households in poverty remained flat at 19 percent. The average Household Survival Budget (calculation created for the ALICE report) for a Louisiana family of four increased to $53,988 — more than double the U.S. Federal Poverty Level for a family of four, $24,300.

The Household Survival Budget considers the cost of housing, child care, food, transportation and health care at a bare-minimum “survival” level. It does not include any savings, leaving households without a cushion for unexpected expenses and unable to invest in the future.

Childcare, representing a Louisiana family’s greatest expense, averaged $996 per month for two children in licensed and accredited childcare — a $302 increase since our 2014 ALICE update, which reported an average cost of $694 for quality childcare for two children.

As of this year, technology expenses (smart phones) are included in the ALICE survival budget. This expense was not included in previous ALICE budget calculations.

The newest ALICE data provides information for various family types for all 64 parishes, including married couple, single adult/one child, two adults/two school-aged children, etc. For all ALICE data, including data on the surrounding parishes, you can visit our website at stjohnunitedway.org.

Our organization is grateful to the Entergy Corporation for their commitment as our lead state sponsor for the ALICE report for Louisiana and representing Louisiana on the National ALICE Advisory Council (NAAC).

Artis Williams is executive director of St. John United Way. He can be reached at 985-651-9118 or awilliams@stjohnunitedway.org.

Monday night, the Clemson Tigers beat who many thought was an unbeatable Alabama football team in a blowout 44-16. I... read more