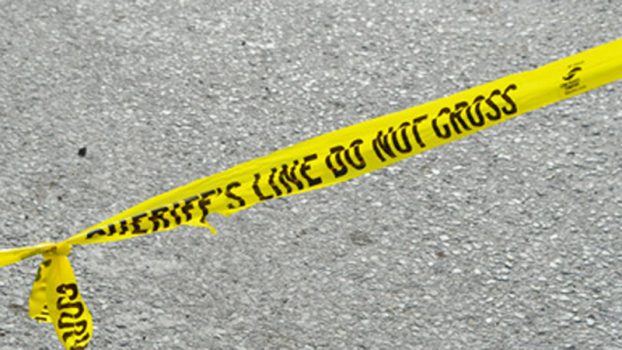 LAPLACE — One local man started his Christmas morning by sustaining gunshot wounds to the head and arm and concluded his holiday week by not cooperating with authorities, according to police.

“We had an exchange of gunfire and we don’t know if the alleged victim was one of the ones returning fire,” Sheriff Mike Tregre said Friday morning.

Officers discovered several houses and vehicles were struck by gunfire.

Ten minutes later, officers responded to Ochsner Medical Complex – River Parishes, where a 26-year-old male was seeking medical attention for a graze wound to the head and gunshot wound to the right arm.

Police said the victim was treated locally and transferred to a New Orleans hospital.

“At this time, detectives are investigating if the two cases are related, but the victim is not fully cooperating with the investigation,” the Sheriff’s Office announced Wednesday afternoon, an impasse that remained unchanged as of Friday morning.

“Anytime there is a shooting, we are concerned,” Tregre said. “We’re still investigating, trying to piece it together. Thankfully, nobody was (fatally) struck.”

Anyone with information about the shooting is encouraged to call the Sheriff’s Office TIPS line at 985-359-TIPS or Crimestoppers at 504-822-1111.

LAPLACE — The end of a multi-year struggle with inflated water bills is in sight, with installation of new Advanced... read more