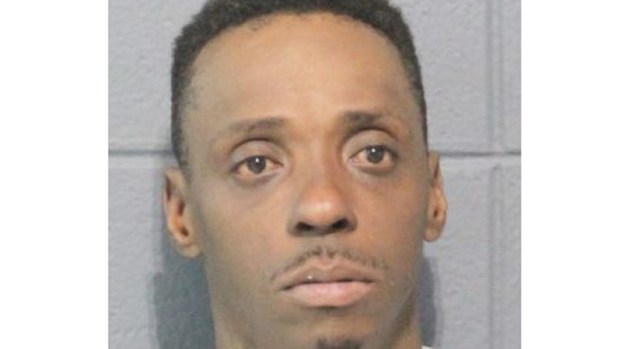 LAPLACE — A Reserve man who authorities said was responsible for a fatal, nighttime crash along West 2nd Street in July has been arrested for vehicular homicide.

Larry R. Eugene Jr., 41, was arrested Friday and charged with vehicular homicide, D.W.I., operating a vehicle with a suspended license and other traffic-related infractions.

Eugene’s bond is set at $103,850 and he was still jailed as of press time Tuesday, police said.

According to Louisiana State Police, Eugene was driving a Crown Victoria “without head lights and at a high rate of speed” west on West 2nd Street at approximately 9 p.m. July 10. At the same time, authorities said Curtis Edwards was behind the wheel of a Chevrolet Silverado, with James Heard in the passenger’s seat, traveling east on West 2nd Street.

As the Silverado attempted to turn left onto Fir Street, it crossed into the path of the Crown Victoria leading to a head-on collision.

Heard, 59, of LaPlace later died at the hospital as a result of injuries sustained in the crash.

Impairment was not suspected on the part of Edwards.

According to family and friends, Heard led a purposeful life helping others.

On the night of his death, Heard and Edwards had just finished service work for a Vacation Bible School at Greater New Plymouth Rock in Reserve and were heading home.

LAPLACE — Tourism is flourishing in the River Parishes, and a rebranding of the area should continue that trend, according... read more