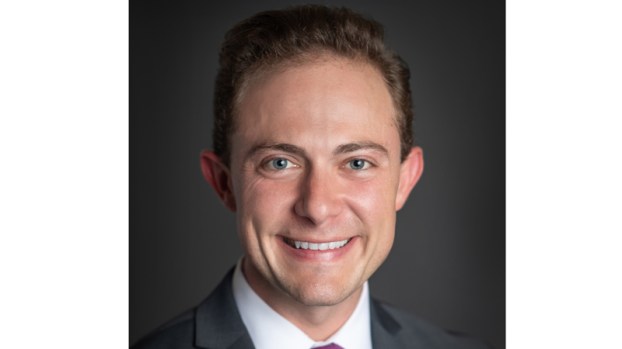 LAPLACE — Tourism is flourishing in the River Parishes, and a rebranding of the area should continue that trend, according to the area’s leading tourism official.

He credited tourists and other hospitality related commerce spent a combined $68 million in St. John Parish, creating about 970 jobs.

“These are visitors coming in, spending their money, eating at our restaurants, staying at our hotels and leaving, the cleanest form of economic development any of us can imagine,” Boe said.

Boe said a revamped marketing campaign is continuing to market the popular plantation homes but is also placing emphasis on the region’s many other amenities, including restaurants, fishing, kayaking, outdoor activities, historic districts, a distillery that produces rum and even a spiritual tract, which touts the area’s historic churches and other religious sites.

“There are lots of stories to tell, enough to keep visitors here for a couple of days,” Boe said.

“It is a complicated culture but it is intriguing.”

A series of monthly videos will soon launch, focusing on the area’s ethnic groups and emphasizing the diversity of the River Parishes.

Three new tourism trails for visitors are scheduled to open in 2019, including a civil rights trail.

“It’ about the people,” Boe said, adding the campaign, which was launched in October, is an opportunity for the community to stand up and protect a piece of history without government funding.

He noted hotel rooms are filled during the week with construction workers from various plants lining the Mississippi River but “it’s our job to put more visitors in the rooms on the weekends so our taxes can grow even more.”

A new brochure is also in production and a ribbon cutting at the commission’s new office on Belle Terre Boulevard in LaPlace has been scheduled Jan 17.

Road rage turns to gunshots on Airline Highway in LaPlace