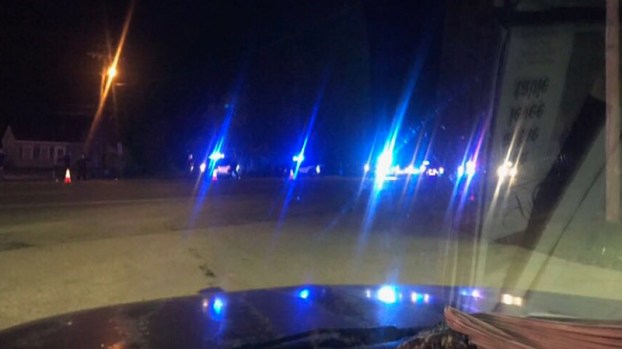 Authorities respond to the scene on Airline Highway near Vicknair Place shortly before 10 p.m. Tuesday.

LAPLACE — A pedestrian was killed Tuesday night in LaPlace as a result of injuries suffered during an Airline Highway collision, authorities said.

The crash claimed the life of 36-year-old Kristy Zeigler of LaPlace.

Preliminary investigation revealed Zeigler was walking west across the southbound right lane of Airline Highway when she was struck by a Ford F-150, driven by 43-year-old Randy Robertson of Norco, who was traveling south on Airline Highway in the right lane.

According to Louisiana State Police, impairment is suspected on the part of Zeigler, and toxicology tests will be performed following an autopsy.

Robertson, who was wearing a seat belt and was not injured, submitted to a blood test that will be analyzed by the Louisiana State Police Crime Lab.

LAPLACE — Land surveying will begin next month for a West Shore Lake Pontchartrain Levee set to be complete by... read more