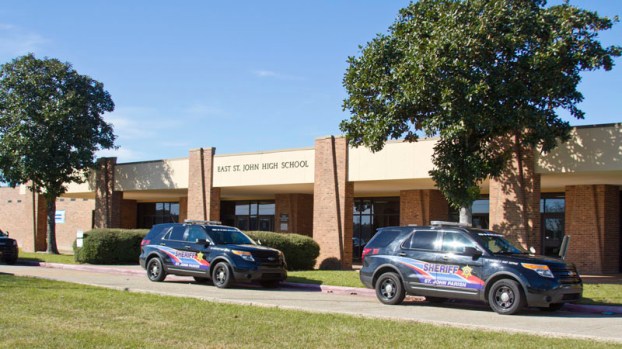 RESERVE — As a precautionary measure, additional police were added at East St. John High after a loaded weapon was found on campus.

St. John the Baptist Parish Public Schools Communications Specialist Jennifer Boquet said a custodian came across a handgun outside of the school last week and turned it over to police.

Boquet said the weapon was a loaded .45 caliber handgun, adding it was found at approximately 12:15 p.m. Friday under an electrical box near the school’s main driveway.

In a statement issued to L’OBSERVATEUR Tuesday morning, Boquet said it was determined there was no threat to students and the school day Friday continued as normal.

The statement noted altercations at the school have declined, overall, during the past two months.

St. John Sheriff Mike Tregre said police are tracing the gun to see if it has a past criminal history.

“Our goal is to try to find out who put it there,” Tregre said, noting authorities are reviewing available video surveillance from the scene.

“We have resource officers there continually,” Tregre said. “Just to make sure everything was safe, I put extra manpower over there. So far, there are no problems.”

RESERVE — The principal of the St. John STEM Magnet High School Program has been put on leave as School... read more