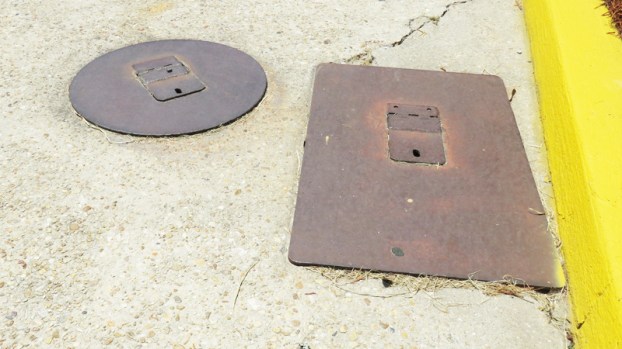 • “I don’t know if it is a misunderstanding or just a downright dislike for each other.”

• “Once again, we’re splitting hairs about he said, she said. I don’t want to do it. I don’t think I need to do it. Somebody just needs to do it.”

You might think the above two quotes come from a parent trying to straighten out an argument between young children.

You might think they refer to a local teacher mediating a solution following a disagreement between teenaged students.

Those would have been reasonable guesses, but they are wrong.

In fact, those quotes come straight from the St. John the Baptist Parish Council chairman and reference the Parish President and District Attorney.

Yep, this is part of a discussion involving some of the most visible and impactful members of our community that took place at the most recent Parish Council meeting.

It wasn’t the best day for St. John Parish.

“So, what you have here on display at this meeting for the residents to look at is two individuals battling over who is going to sign what piece of paper,” Parish Councilman Lennix Madere Jr. said. “That is a shame … It’s just a matter of the pride of two individuals. No one wants to back down. The people caught in the middle are the citizens of St. John the Baptist Parish.”

The parties involved were dealing with the long-overdue water meter overhaul of St. John the Baptist Parish.

The D.A. first wanted a Statement of Appreciation written up and signed ensuring the Parish Council, public, administration and D.A.’s office all had an understanding of the project.

Neither side gave in; and the process stalled. The Parish Council finally stepped in, authorizing the parish president go around the D.A. and get another attorney’s signature.

I have no idea who is right and who is wrong in this case; but I know who lost. It was any St. John the Baptist Parish resident or business owner who had to endure an extra week, month or year of busted water meter technology because their leaders failed to find consensus.

There are only a few days left before Christmas – the day set aside to celebrate the birth of Jesus.... read more