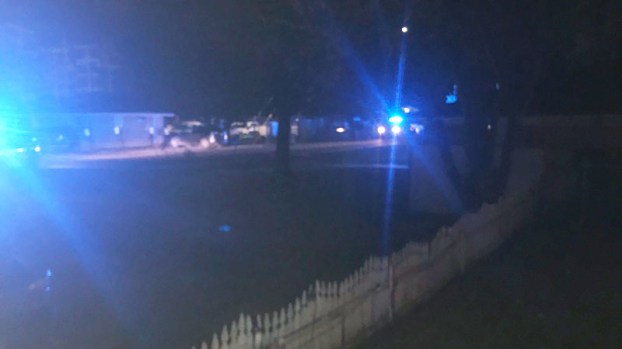 “We’re investigating,” Tregre said. “He was shot in the shoulder, and the bullet grazed his ear and his nose.”

According to police, the 18-year-old victim, who has not been named publicly, was shot at multiple times and is in stable condition with non-life threatening injuries.

No arrests were immediately made and a motive for the shooting is undetermined.

Police said the victim was the intended target but he reported it was an unknown subject or subjects in a black car who shot him.

Tregre said the victim was shot outside of his home and no one else was hurt during the encounter.

Anyone with information about this crime is encouraged to call the St. John the Baptist Parish Sheriff’s Office TIPS line at 985-359-TIPS or Crimestoppers at 504-