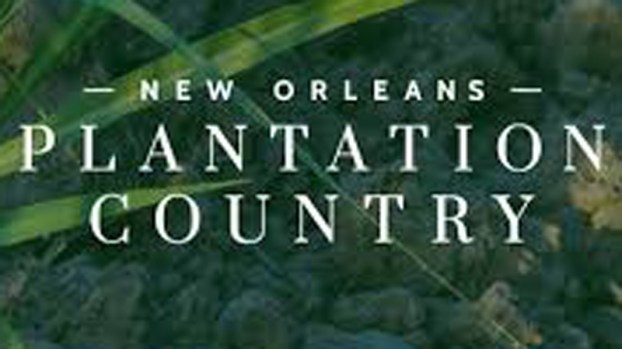 Plantation homes and slavery played an integral role in the history of the River Parishes. Because of that, marketing the region’s future with an appropriate respect to the past is complicated.

LAPLACE — Plantation homes and slavery played an integral role in the history of the River Parishes. Because of that, marketing the region’s future with an appropriate respect to the past is complicated.

For at least the past decade, the term “Plantation Country” has been synonymous with the River Parishes, especially as it applies to the tourism industry.

“When you hear Ram Country or Wildcat Country, you are going to (believe) it is something jovial, upbeat and really a great thing to be a part of,” he said. “When you think of Plantation Country what you hear … is kind of scary.”

He discussed a potential scenario of a black man driving from Los Angeles and reading a sign that said, “Welcome to Plantation Country.” Watson said the sign would cause him to question his own safety.

Watson took particular issue with the River Parishes Tourist Commission’s decision in October to stick with “Plantation Country,” when it unveiled its new tourist campaign.

His criticisms of the commission drew the ire of Parish Councilwoman Julia Remondet, whose involvement with the River Parishes Tourist Commission dates to its origin.

She immediately asked Watson if that was the only meeting he attended, and when he said it was, she replied, “you have decided you know everything about the commission in one meeting.”

“I think it’s a very bleak look at something that’s been working for the first time (in years),” Remondet said. “We have put something good together.”

She said she understands Watson’s viewpoint and added the commission is supported by a state tax, something she feels is misunderstood by many who incorrectly think the commission is a St. John Government-led effort.

Watson said the Tourist Commission may be receiving business from the campaign but would probably get more if it was called “Great River Road Country” or another more culturally sensitive moniker.

“You have to know about it,” he said. “You can’t just whitewash it away and say like it didn’t happen. It’s history. You need to know about it, understand it and move forward into the future. This is a topic that is not going to end tonight. It probably will never end because that is how it is.”

Council members Jaclyn Hotard and Marvin Perrilloux said they had received calls about the marketing campaign, and Perrilloux suggested it might be best for the commission’s director to speak with the Council.

Councilman Larry Sorapuru Jr. said the region has scars from the plantation country brand and the issue is not going away.